THE FAKE NEWS ON THE TORCHES THAT TURN THE WEB

By now we are all used to being wary of high-sounding titles that advertise paranormal performance for products that cost less than a toy.

It would seem obvious that the more the news is “shot big” the more people distrust it and distance themselves but the fact that this selling technique persists over time shows us that this is not the case and that the average user in fact these products “rip off” incredibly he buys them and then regrets and complains about them, but in the meantime the seller has already done the deal. 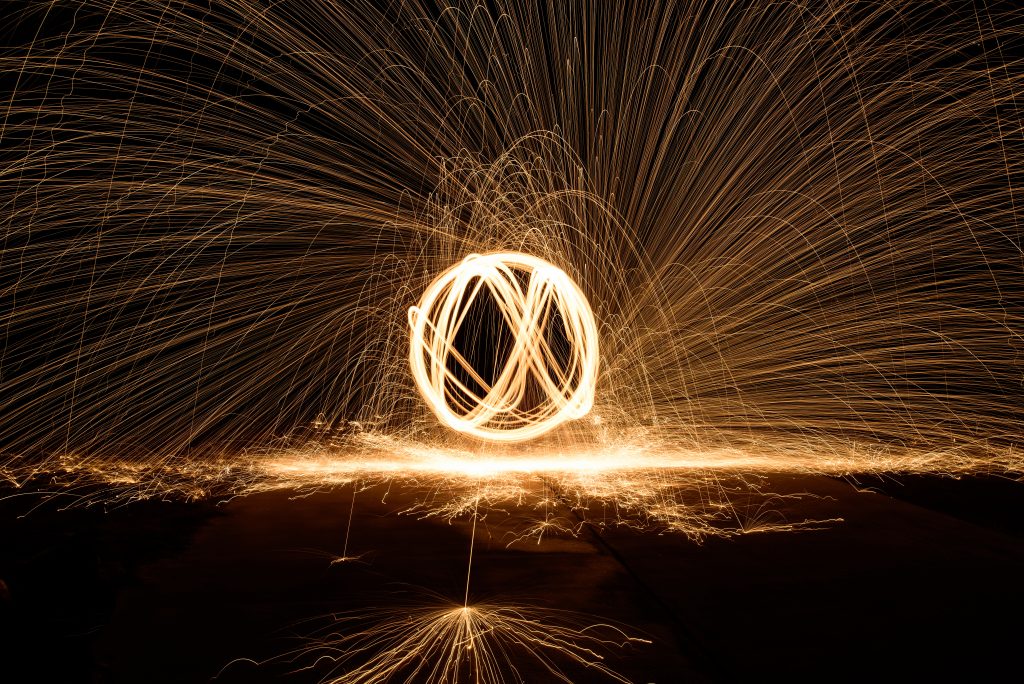 In the field of torches we have accumulated anecdotes to tell. Three years ago, for example, there was the boom of 2000 Lumes, 3000 Lumens, 4000 Lumens flashlights …it seemed that there was no longer any limit to the performance of these tools and the only criterion with which a customer chose his flashlight. it was a race to the upside of the Lumens. We wanted to understand more and already at international fairs, sometimes well before the marketing of many products, we wanted to touch and in the literal sense we got burned! The difficulty in producing such powerful items lies in fact in the heat given off by the battery which at these levels becomes really dangerous. Overheating of any battery-powered device involves a risk of explosion that should not be underestimated and flashlights are certainly no exception. Well-known brands that have been producing excellent quality torches for some time have not yet produced products of over 1000 Lumens in their range and this is certainly not a coincidence. The safety directives and tests to which a product of this kind must be subjected before being put on the market are very strict and if after 5 minutes (but for famous models that we held in our hands it was a much more limited time frame) the hot flashlight, that article is absolutely to be discarded. 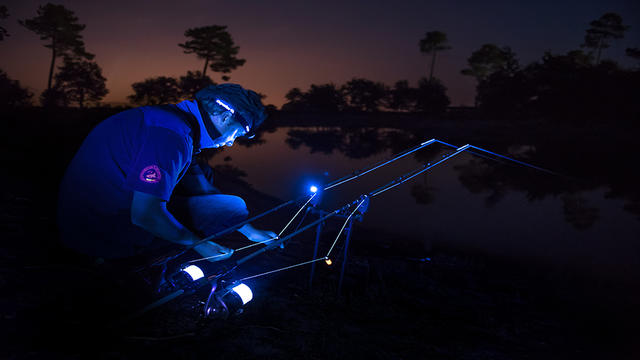 In addition to the commercial brands that disappointed us a lot, we explored the world of Chinese producers because that’s where the ideas actually start and there the perplexity was of another kind.

Beyond the overheating that in principle there are those who had also limited in an acceptable way, the most common problem concerned weight and dimensions. In fact, in order to guarantee the desired power, so many and such batteries had been used that the instrument was excessively bulky and decidedly uncomfortable to take with you on any excursion.

In short, choosing a torch would seem an easy thing and instead you have to try to have some concepts clear in order not to make mistakes:

1) THE LUMENS: according to what you have to do, choose the power of your flashlight: what do you do with 4000 Lumens to go hunting / fishing / trekking or in the cellar? It is definitely something exaggerated … better to stay ona more calibrated model and that if by chance you aim it at a person it does not cause damage.

In our range we have a prominent model which is the # 3928 KONUSLIGHT RC-5 which with 800 Lumens is widely used both in the tactical and hunting field. If anything, the booster function of some models could be interesting, which give maximum power only for a limited time at the start so as to preserve a reasonable consumption of the batteries.

2) THE DURATION OF THE POWER: often the most powerful flashlights guarantee this power only for a few minutes of use. Better to have a stable and strong light for hours rather than an excessive beam that after 10 minutes makes the flashlight turn off because it has completely drained the batteries.

3) BATTERIES: we recommend rechargeable models because it can happen to forget it turned on in the backpack or because it is simply useless to save on the purchase of a flashlight and then spend continuously on spare batteries Such batteries can sometimes be difficult to find because they are not traditional models and therefore become an expense that nullifies the apparent deal made upon purchase. 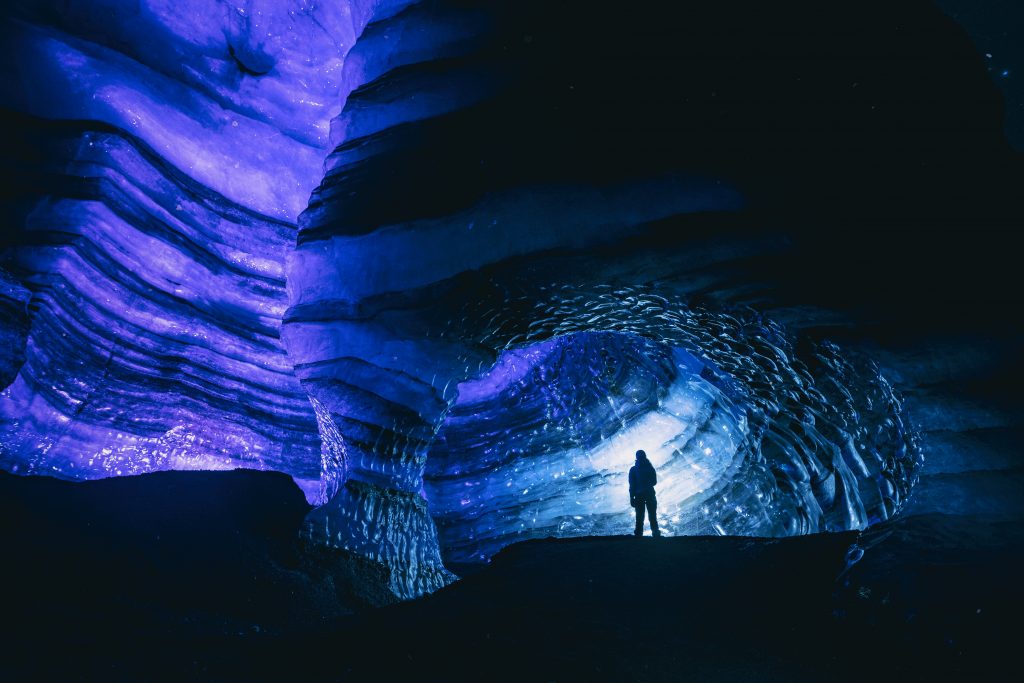 4) FUNCTIONS: a flashlight that allows two light adjustments is preferable, such as 100% to take full advantage of it and 75% to still have excellent performance but extend battery life.

Furthermore, the flashing function is always an added value that allows you to carry an important rescue aid with you.

5) THE WEIGHT: if the flashlight is heavy you do not put it in your backpack or belt, it is a fact. A flashlight that weighs less than 150g. (batteries included) is an excellent choice parameter because it gives us the perception of an object that can really be carried with you on any occasion.

6) THE CASE: to carry itwith great ease without worrying that it will bump into something or scratch itself, it is advisable to think of a case that will protect it.

What is Konus’ best-selling flashlight? The KONUSLIGHT RC-5 model is truly a great Konus best-seller that satisfies fans of different disciplines as well as those who use the flashlight for work or pleasure. 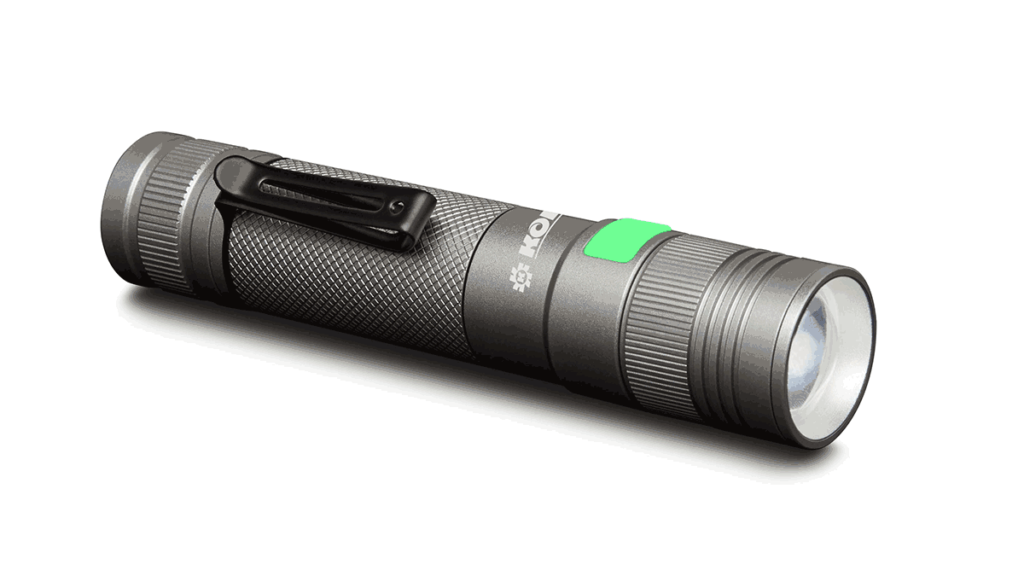 A really successful article that in less than two years of life has sold well over 2000 pieces.

Its problem? We are left in a hurry because those who try it recommend it to everyone.

What can we say: irresistible!