Giuseppe and Absolute on the podium at the Fidasc World Shooting Championship.

The 17 and 18 September at the Federal Center Fidasc in the province of Rieti were held the World Shooting Championships.

Giuseppe had already released the pass to be part of the Fidasc National Team for winning the Italian Championship. 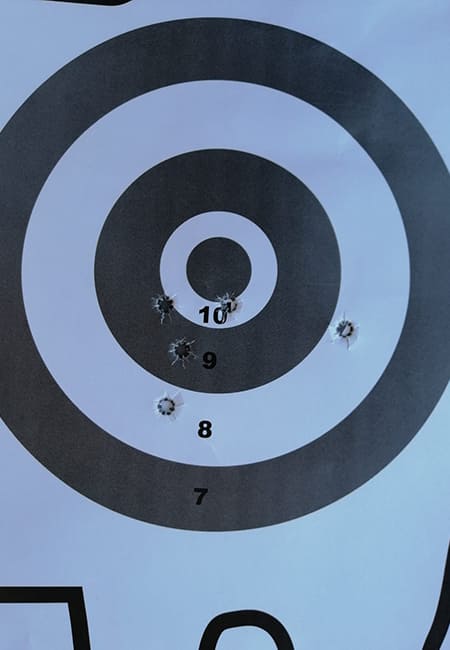 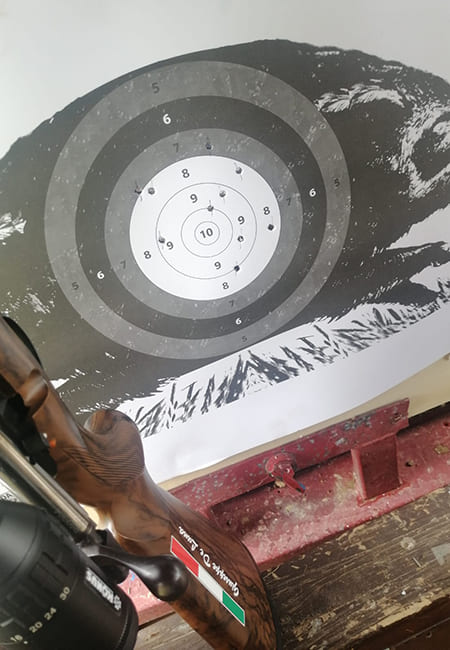 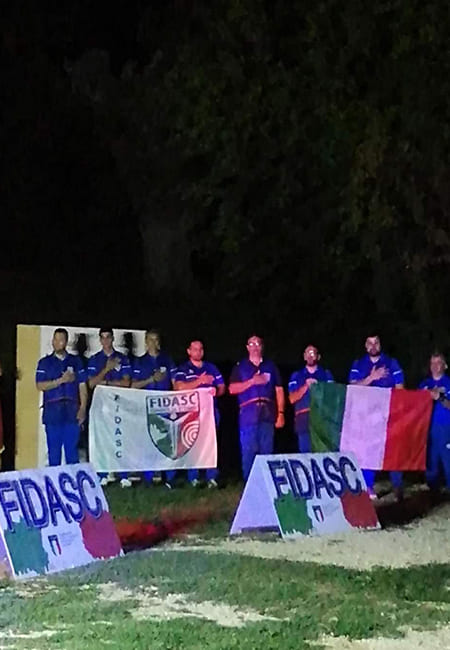 Giuseppe, the only Italian on the podium, was ranked 3rd🥉winner of the bronze medal in the Senior category.

In addition to being the Third Overall of the competition, Giuseppe climbed on the second step of the podium with the Fidasc National Shooting Team winning the silver medal 🥈

Another great satisfaction comes from his son Cristian also on the third step of the podium 🥉 in the Junior category. 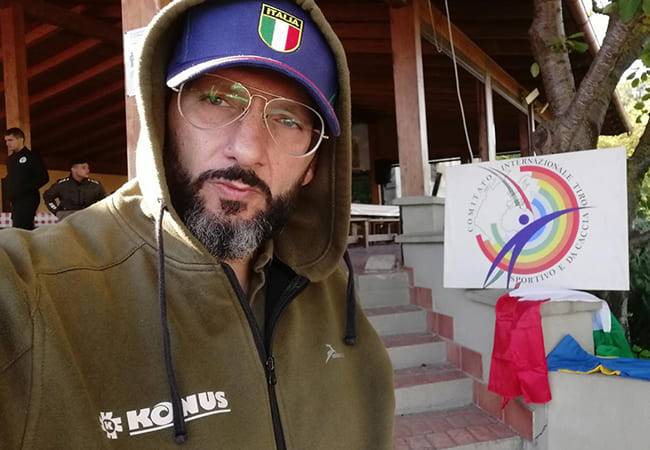 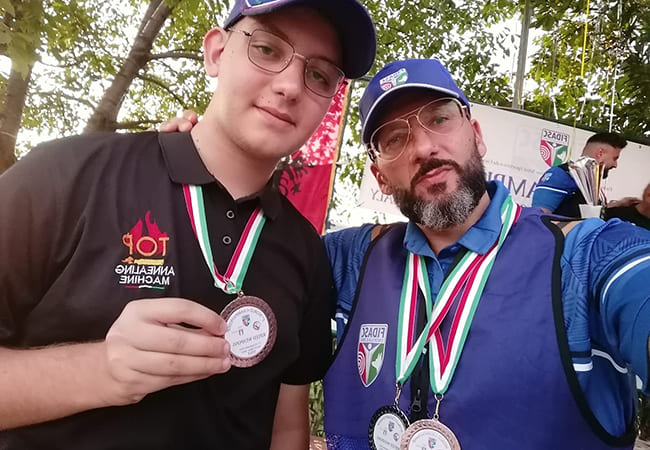 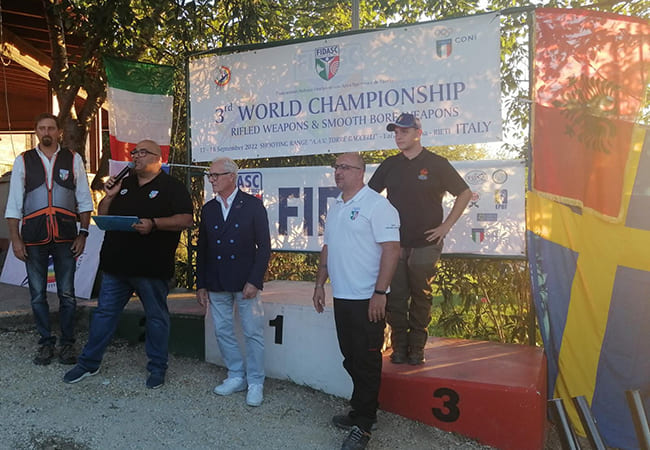 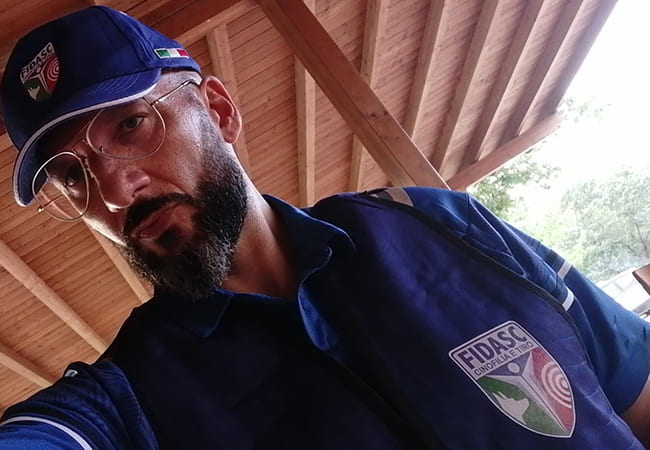 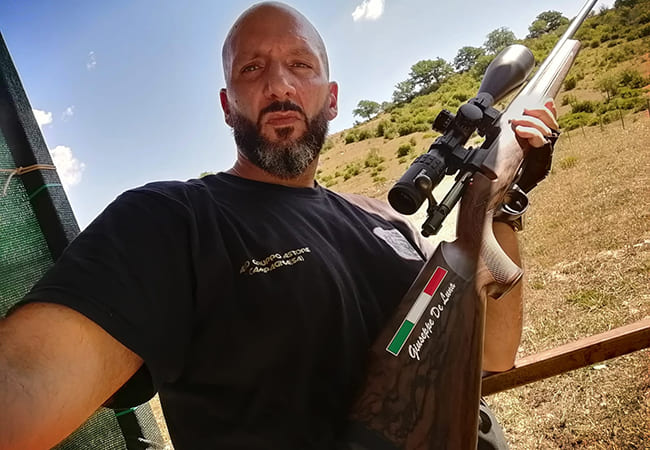 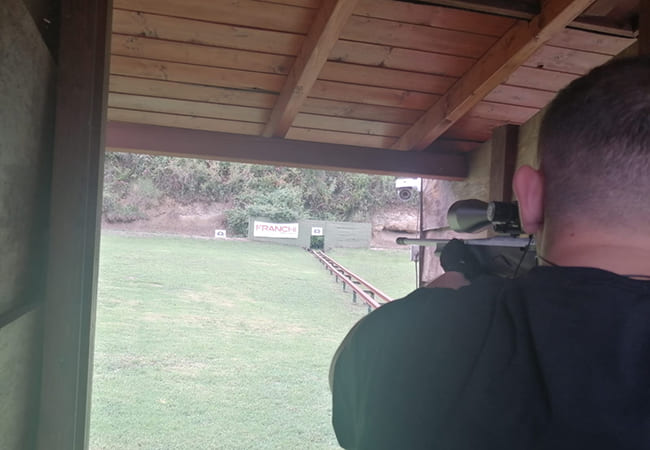 More and more proud of our testimonial Giuseppe and his son Cristian for the goals they have managed to conquer with our optics.

Giuseppe and Cristian also wear Konustex technical clothing that accompanies them during their participation in the Italian Winter Championships. 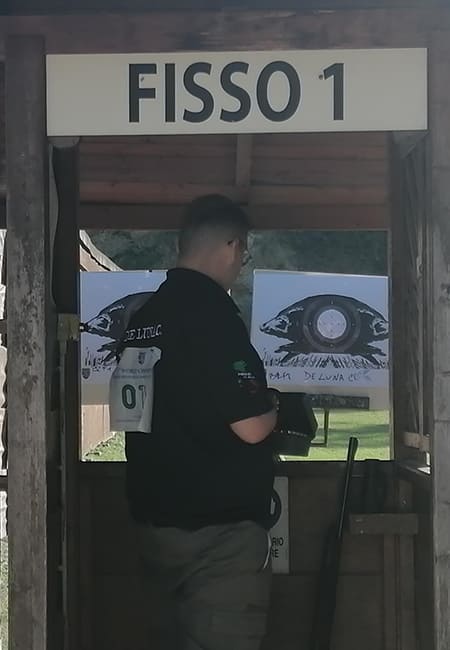 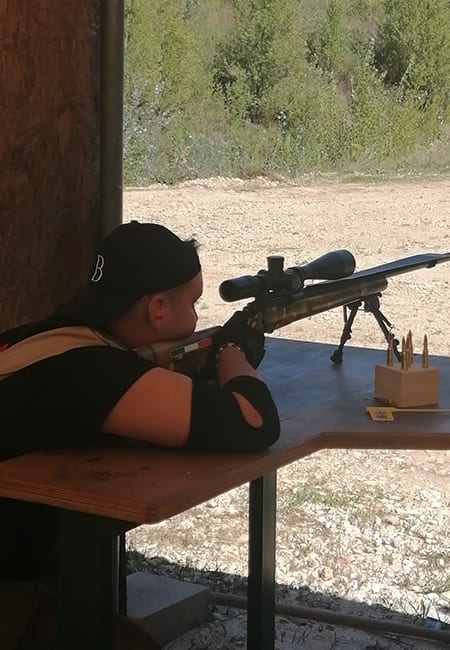 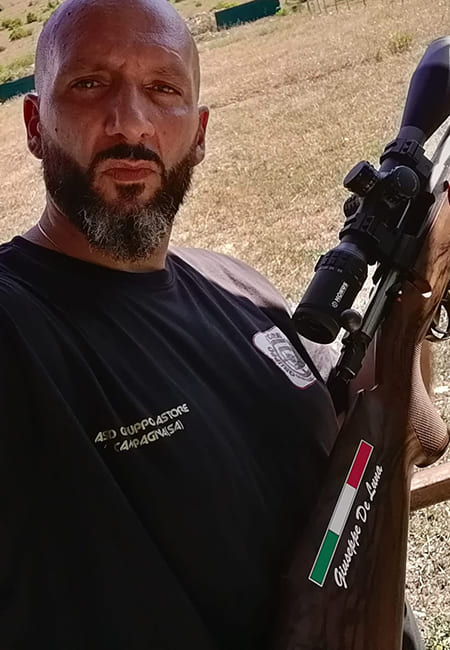 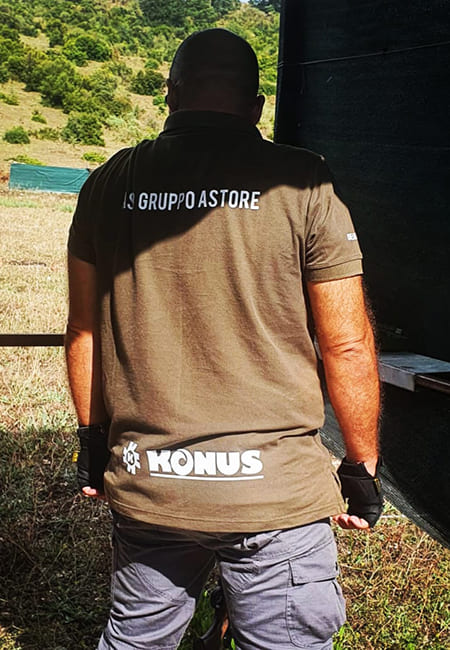 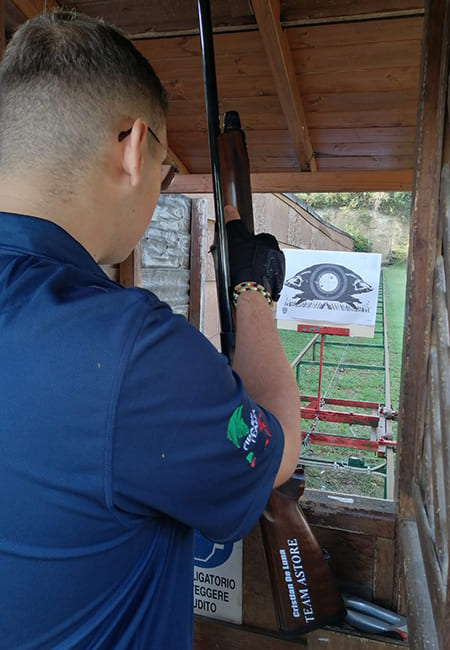 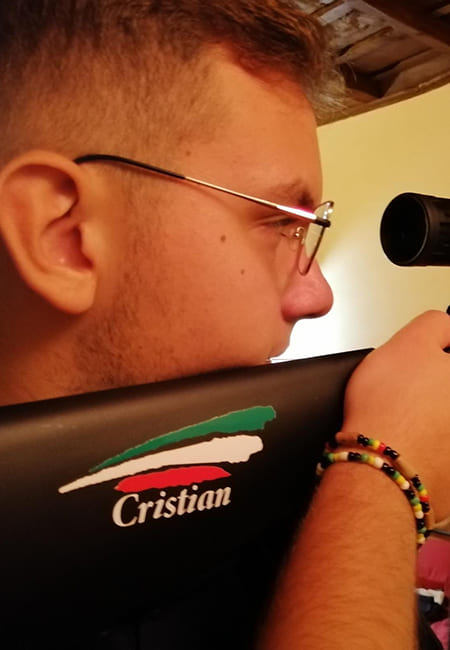 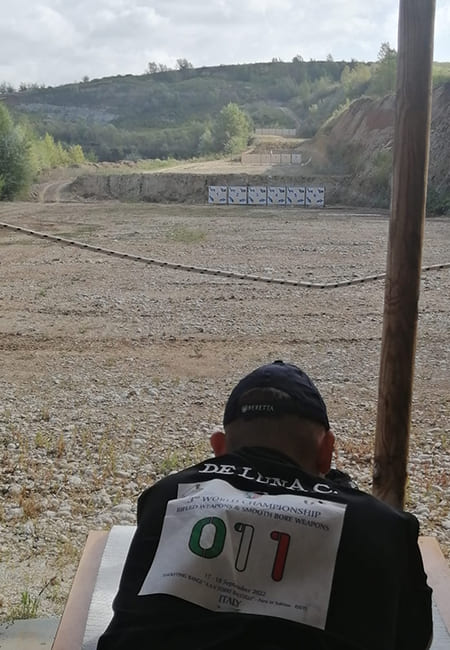 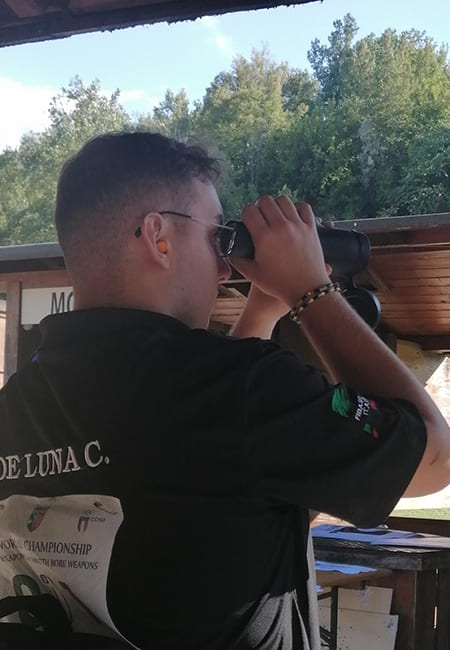